Alveola – a small cavity that remains in the place of seta (Fig 1).

Bothridial seta – a pair of often elaborately modified seta in a cup-like base, situated laterally on prodorsum close to the border with notogaster. It is filiform, ciliate, pectinate or variously thickened or clubbed (Fig. 2).

Cerotegument – a layer on the cuticular surface, which has frequently incorporated material from the environment (mineral or litter particles). It can be often separated or removed from the cuticle (Fig. 3).

Genu segment – one of leg segments. Each leg of adult oribatid mite is usually composed of 5 free segments, counting from the main body: trochanter, femur, genu, tibia, and tarsus (Fig. 5). Only some families, in Norway only Palaeacaridae, have 6 free leg sements, sice 2 femora are present (Fig. 6).

Lamella – a longitudinal projection on the prodorsum of many species that protects legs of the first pair when they are retracted. Lamellae usually arise near the base of the bothridia and terminate with a projecting lamellar seta (often on a free cusp). Lamellae may be connected by a translamella.

Lamellar costula – a longitudinal ridge or set of ridges on the prodorsum of some species, similar to lamellae, but without a projecting edge or cusp.

Lamellar cusp – the projecting anterior portion of some lamellae.

Lenticulus – a photosensitive organ (serving like an eye) present in front of notogaster, elevated above its surface like the lens (Fig. 8).

Lyrifissure – a cuticular structure that looks under light microscopy like slit or compressed –T's in hardened cuticle, or a round pit (cupule) in soft cuticle.

Notogaster – the shield covering the dorso-lateral part (the back) of the hysterosoma in many oribatid mites.

Porose area – aggregations of pore-like areas of the cuticle, usually round to oval (Fig. 2). They are present on notogaster of some Oribatida, usualy in four pairs, sometimes in three pairs.

Prolamella – a ridge in front of lamella (Fig 9.).

Pteromorph – wing-like to shelf-like lateral extensions of the notogaster, in some species (Fig. 10).

Ptychoid – body form, when mite can retract it’s all legs and become a ball like a hedgehog.

Saccule – invaginated porose organs resembling small sacks and opening to the surface by a small pore. They are present on notogaster of some Oribatida, usualy in four pairs.

Sublamella – a ridge on the outer side of lamella (Fig. 13).

Translamella – a transverse ridge joining the lamellae on the prodorsum of some species (Fig. 14).

Tutorium –  a ridge on the lateral part of prodorsum, ventral and more or less parallel to the lamella; tutoria protect legs of the first pair when retracted (Fig. 15). 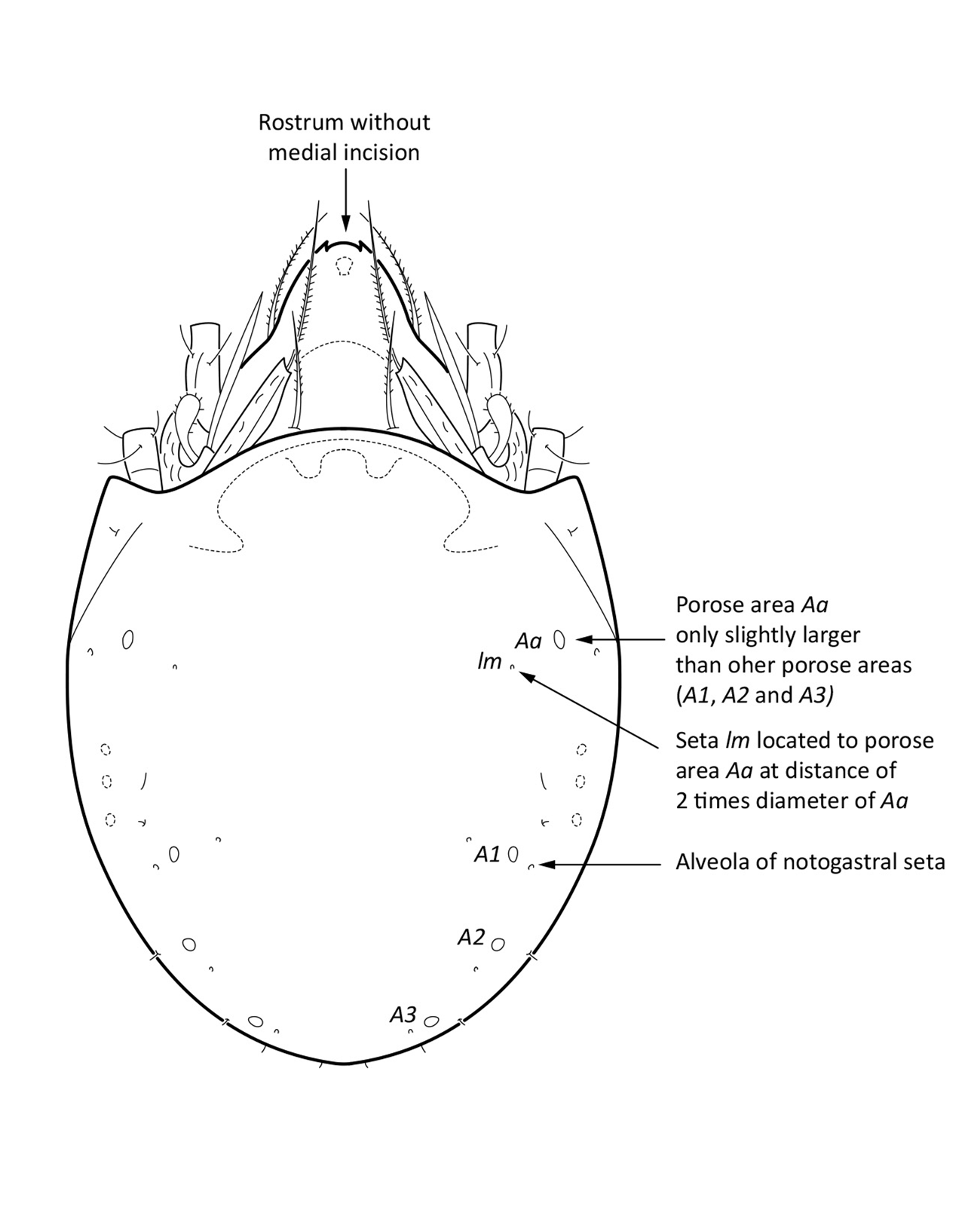 Fig. 12. Seta are a structure resembling a hair.